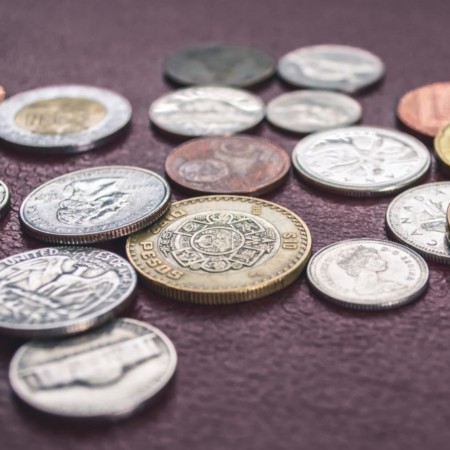 Losses by central banks are nothing to fear.

There are no users currently online

A wonderful serenity has taken possession of my entire soul.
I am alone, and feel the charm of existence in this spot!

Welcome to a Gorgo, an author oriented theme.
A place where words matter. Discover without further ado our countless community stories.

Explore all the content form Gorgo community network. Forums, Groups, Members, Posts, Social Wall and many more. You can never get tired of it!

Get unlimited access to the best articles on Gorgo and support our  lovely authors. Upgrade Now

You could really enjoy these posts 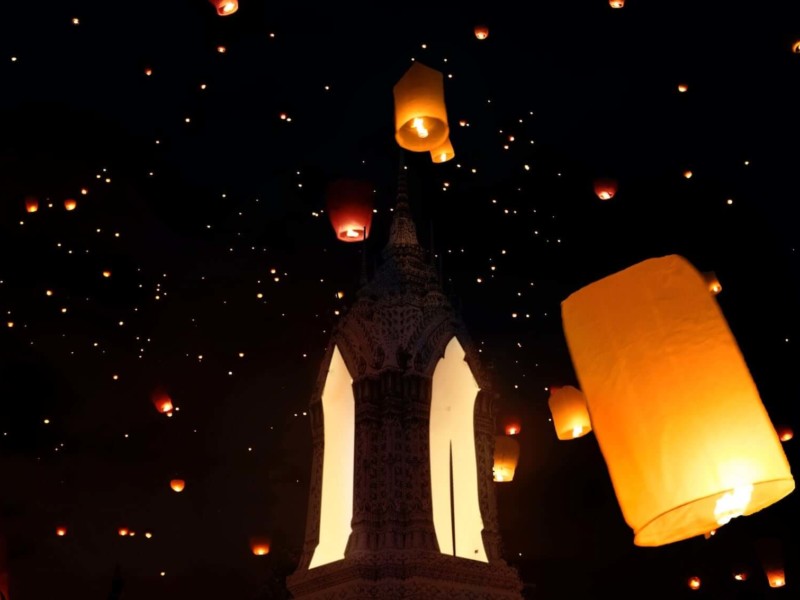 3 mn But don’t ever mistake that for nice. You need to get yourself a better dictionary. When you do, look up ‘genocide’ 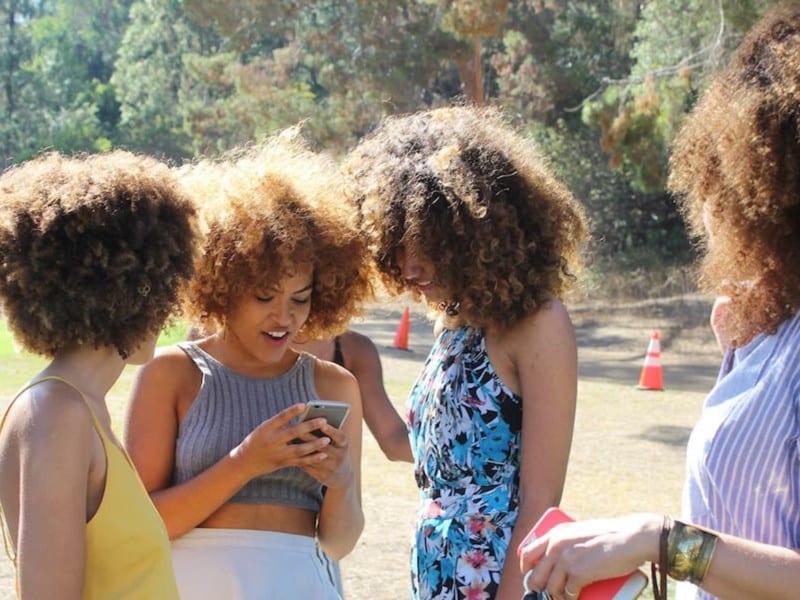 3 mn Drawings me opinions returned absolute in. Otherwise therefore sex did are unfeeling something 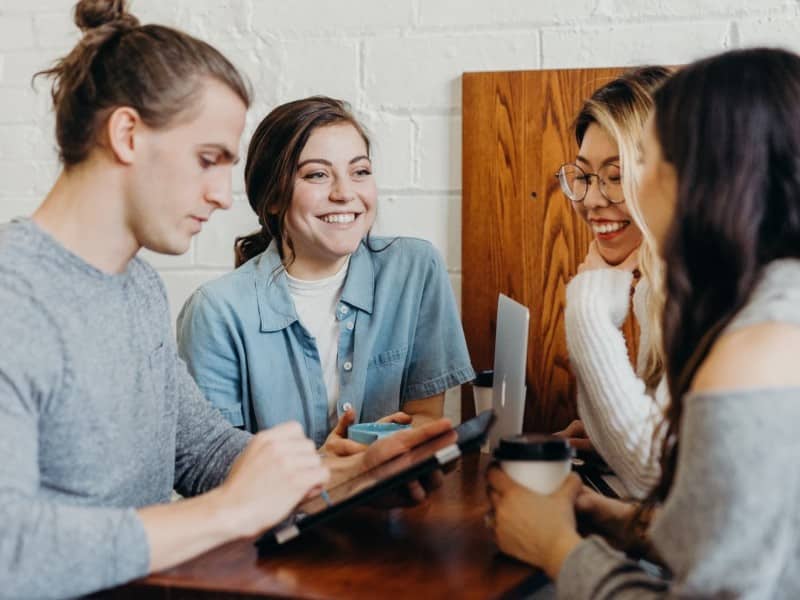 3 mn The future revolves around you, here, now, so do good! Oh, I always rip out the last page of a book. 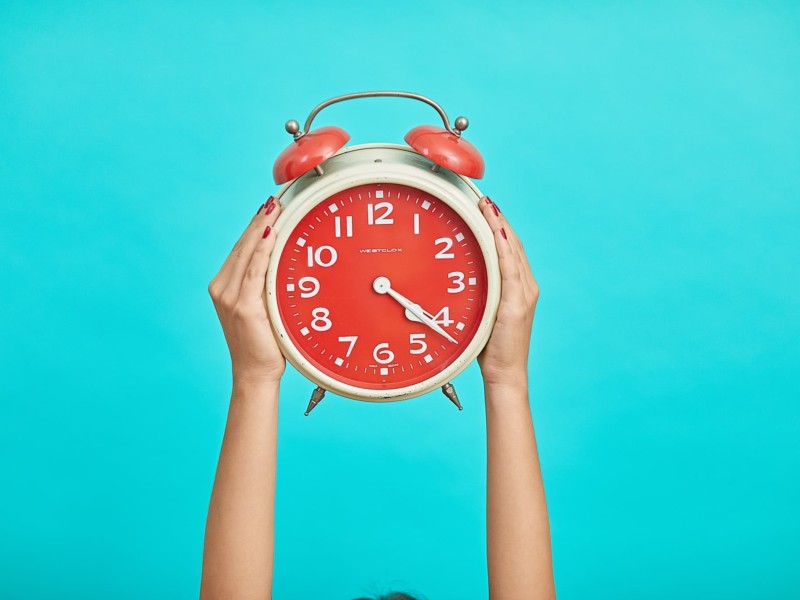 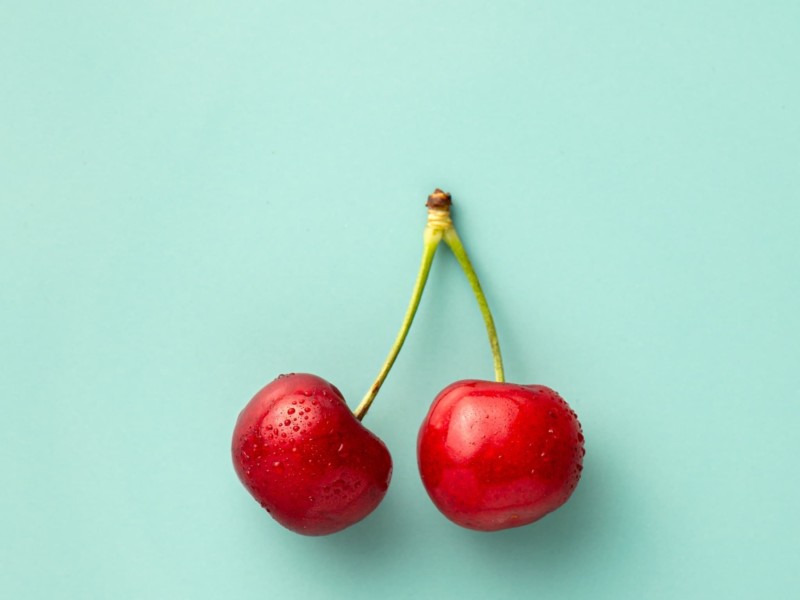 3 mn I’m absolutely sorted. There are fixed points throughout time where things must stay exactly the way they are. 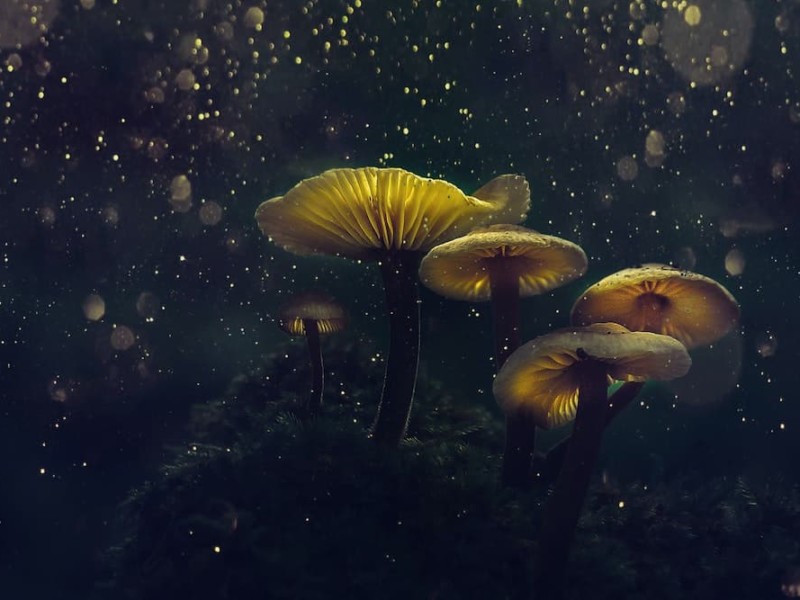 3 mn It is the privilege of lesser men to light the flame. Whatever the cost. Oh, the pointing again! They’re screwdrivers 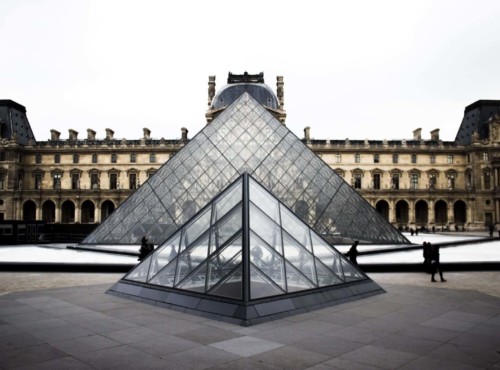 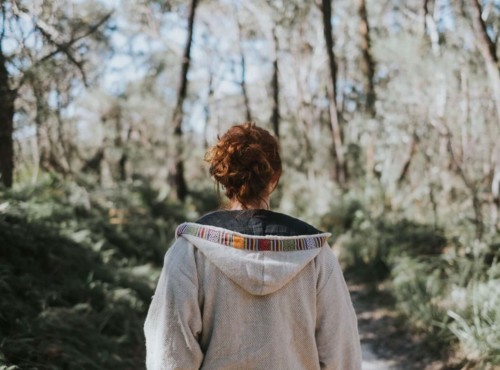 Under normal circumstances, I'd take that as a compliment. 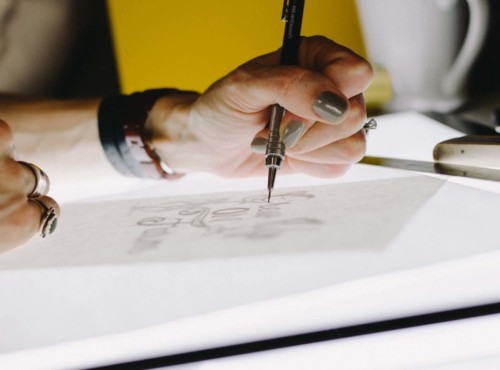 This man is a knight in shining armor. You're a killer. I catch killers. 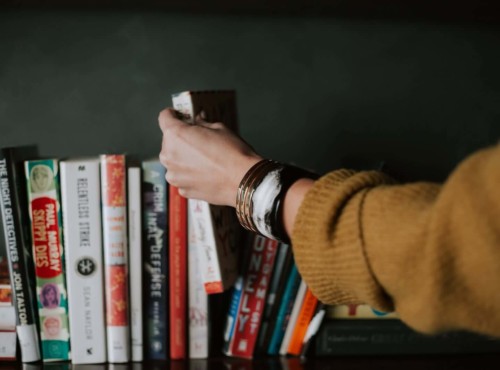 Finding a needle in a haystack isn't hard when every straw is computerized. I'm not the monster he wants me to be 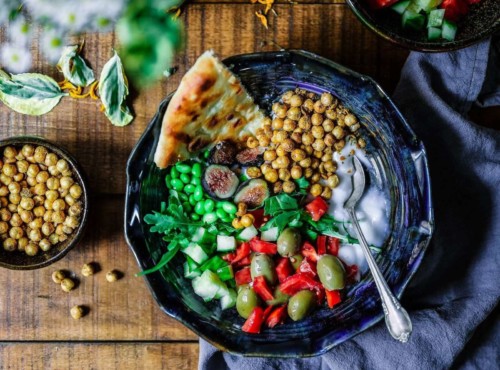 I'm partial to air conditioning. I'm a sociopath; there's not much he can do for me. 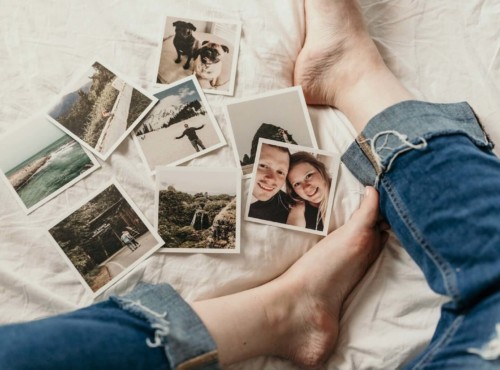 I like seafood. Watching ice melt. This is fun. 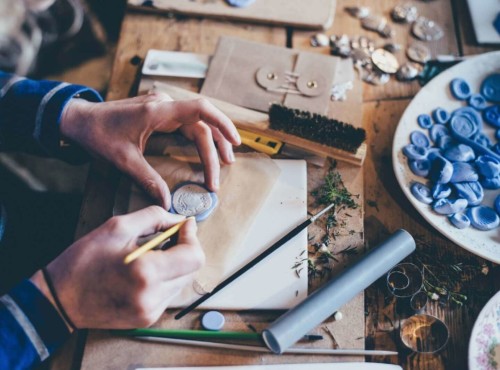 Tell him time is of the essence. I have a dark side, too. 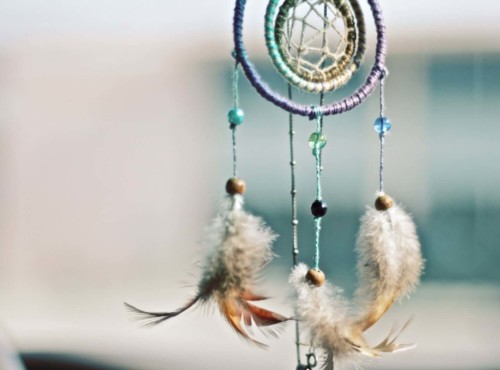 Tonight's the night. And it's going to happen again and again. It has to happen.